Narberth in brief because of its size and convenient layout, Narberth is a walking town, with shopping, recreational facilities, religious organizations, the library and school all within a comfortable walk.The roughly one-half square mile area of the Borough is cut in half by the Pennsylvania railroad tracks which divide the town into the north side and the south side. This primarily residential community also has a business district with shops along Haverford, Narberth, Forrest and Essex Avenues. The downtown shopping area is convenient to the train,the bus, the Community Building, the Municipal Building/Fire Company and playground area.

The Borough has its own Police Department, volunteer Fire Department, Highway Department, Community Library, Recreation Board and much more. In addition, the Borough cooperates with Lower Merion Township to ensure the best possible additional public services for both.

The Borough of Narberth has received two planning awards from Montgomery County, the first award was received for the development of the Albrecht tract on Montgomery Avenue into a Rite-Aid Drug store and the Albrecht's Garden Center.

The Borough received a special Planning Award on April 9, 2003 for the successful completion of the Phase I project of the Downtown Project which included the development of the former McCandless Fuels yard into much needed parking area and retail space. 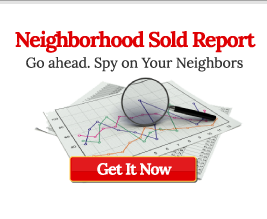 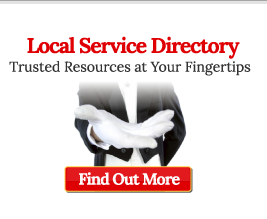 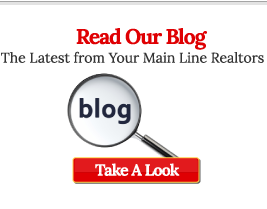