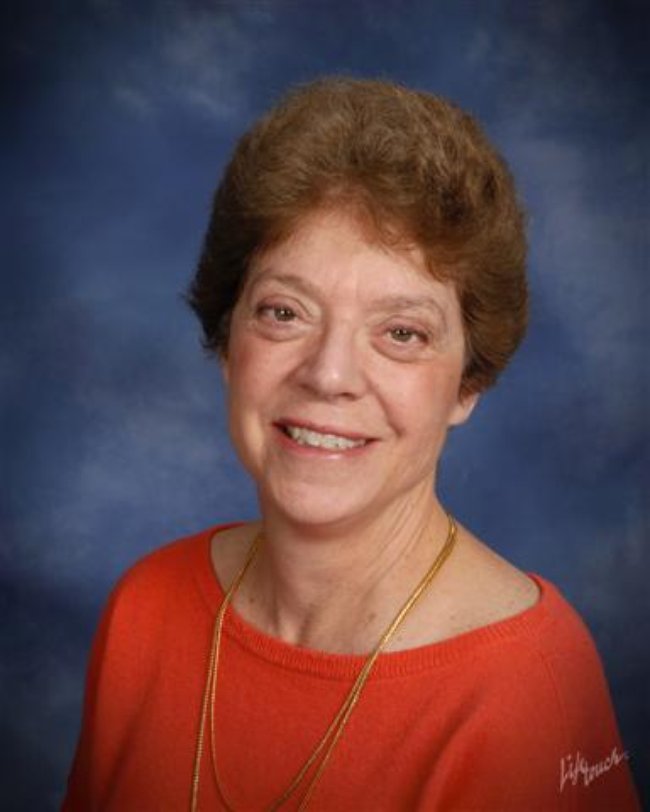 Bebe Forster has been associated with Weichert, Realtors since 1994. She has become a top producer having worked extensively with both buyers and sellers. Her greatest area of expertise is Delaware, Montgomery and Chester counties, and specifically, the Main Line where she has lived for many years. She is a strong advocate for the Main Line area and is eager to share her knowledge and enthusiasm with her clients.

She is a member of the National Association of Realtors, the Pennsylvania Association of Realtors, and the Suburban West Association of Realtors. Bebe is bilingual, her second language being French, and she has assisted with numerous international relocations. With her great success, she has become a member of Weichert's Twenty-Three Million Dollar Club and the Million Dollar Marketed Club. These achievements placed her in the Ambassador's Club in 1997 and 1998, and from 1999 through 2007 she has been a consistent member of the President's Club which represents the top 1% of all Weichert agents. In 2004 and 2005 Bebe received the award for Top Producer in the Wayne Office, and during 2007 she received 5 regional awards for Listings, Sales, and Dollar Volume. More recently Bebe has been awarded with the Top Agent for the entire Region in 2010 and 2011 for overall dollar volume, listed and sold units. In 2012 Bebe was once again named as a member of the President's Club for the 13th time in her career and as the Top Agent from the Weichert Wayne office.

Bebe is committed to excellence in customer and client service. With integrity, diligence and professionalism, she takes great satisfaction in helping others. She has been an active Mentor for new agents for many years and has built her business on referrals and recommendations from past clients and friends. Her personal touch, pride in her work and enthusiasm make the difference.

Bebe and her family have lived in Wayne since 1970, and her three children are all graduates of Radnor schools, She has participated in many volunteer opportunities through the years including the schools, North Wayne Civic Association, Radnor Athletic Association, Girl Scouts, Radnor Conservancy, and many church related activities, all of which have given her a broad base of experience and understanding of the community.

Bebe is a graduate of The Baldwin School in Bryn Mawr and The College of Wooster with a B.A. in French and Education. Her husband is an attorney in Philadelphia and their three children all live in the Philadelphia area. Her son Rob joined her at Weichert in 2005 and together they have formed The Forster Group.